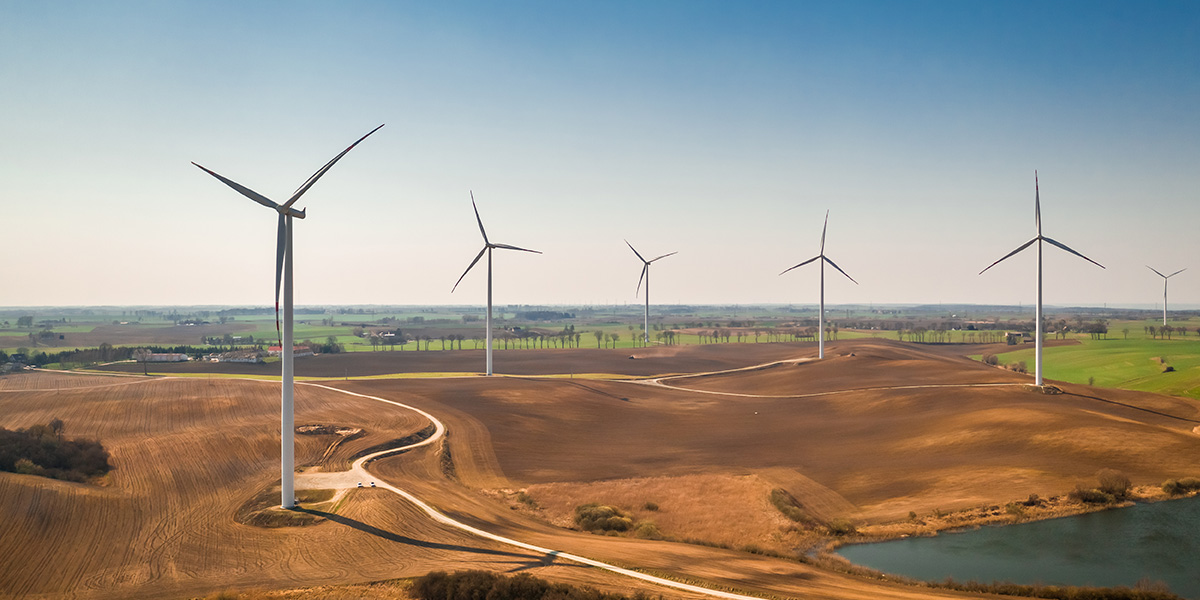 Coimbatore-based Greentech has entered into a contract with Enel Green Power for operation and maintenance of wind turbines installed and commissioned by the latter in Gujarat. The contract is for a period of three years. The 150 MW capacity wind farm comprises 100 Suzlon S82-1,500 KW wind turbines.

Greentech, founded in 2007, began operations with a fleet of less than one megawatt.

“We are responsible for more than 400 MW, which includes both megawatt and sub-megawatt fleets across India. Talks are on for a 300-megawatt deal with various customers,” said V. Saibaba, a board member of the company.

He said that the company’s prime focus was to acquire an additional 2GW for its fleet and concurrently expanding the use of crane-less technology, both domestically and internationally, to a greater extent.

A combined 2 GW is the goal for the company in the coming years in the renewable energy sector, which includes solar and wind, Mr. Saibaba added.

If you have any questions or need help, feel free to contact with our team.